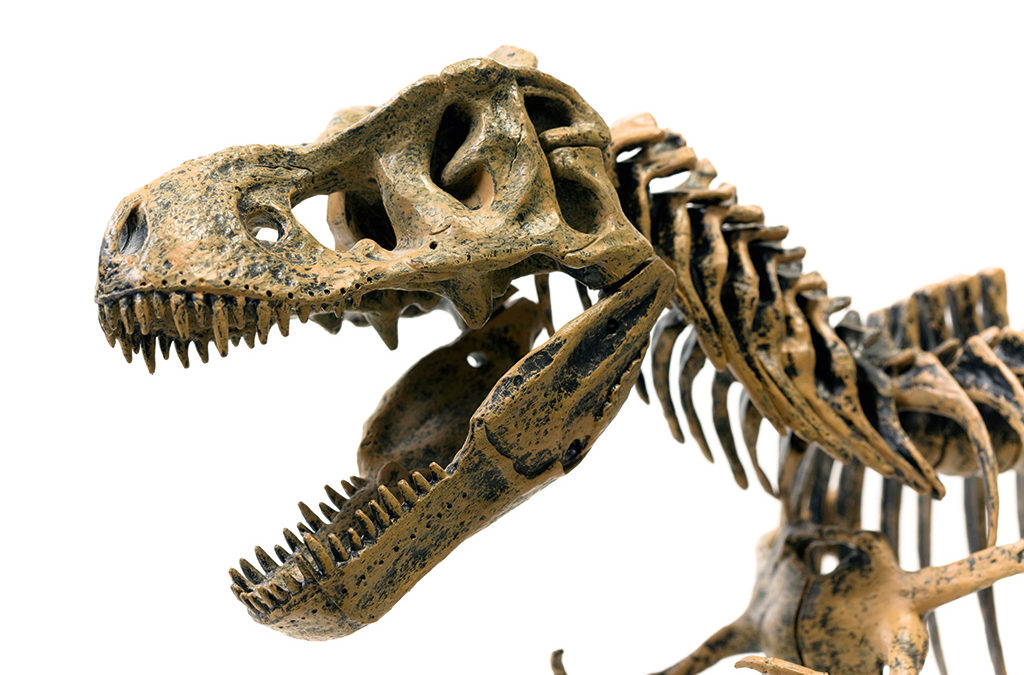 The new find shows that the region was an early Jurassic nesting site used by a plant-eater called Massospondylus carinatus. The site predates other known dino nesting grounds around the world by more than a hundred million years, scientists reported this week in the journal Proceedings of the National Academy of Sciences.

After the ancient fossil embryo was described in 2005 (pictures), “we decided to go back to the original site and see if we [could] find embryos and nests in place in the rock wall,” said study co-author Robert Reisz, a vertebrate paleontologist at the University of Toronto in Mississauga.

“After a lot of searching and walking on hands and knees and crawling … we found a total of ten nests altogether in locality, which is amazing.”